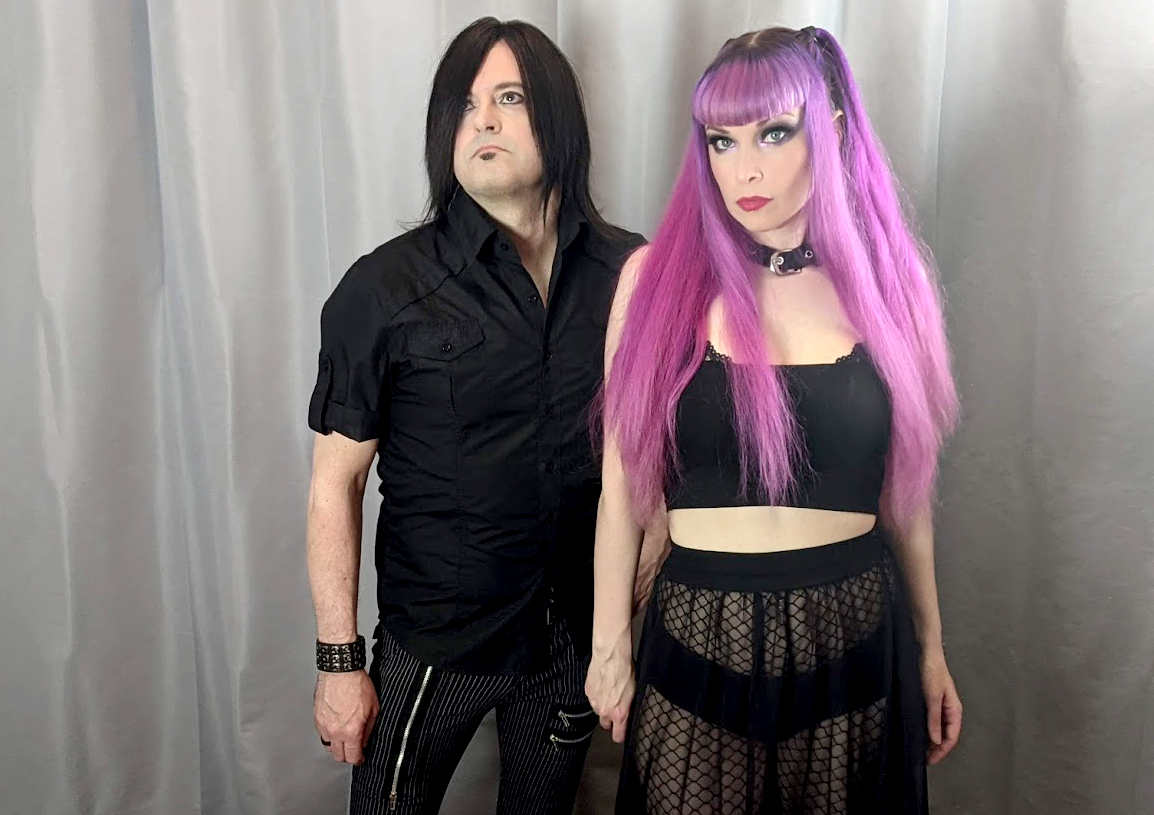 Bella Lune is an electronic/darkwave/dreampop band that was formed in 2007 in Phoenix, Arizona, USA. The band incorporates elements of electronic, darkwave, post-punk, indie, synthpop, drum n bass, shoegaze, and ethereal music to create a dreamlike trance throughout their sound.

Their debut album ‘Abstracted Visions’ was written and produced by Fuchsia & Kal3id between 2006-2007. The first album was officially released in 2008 when Hurley joined, and they became a live band. Violinist, Beeka, joined in 2009. Shortly thereafter, Bella Lune toured through California & Japan in 2010. They also released their second full length album Synesthesia in 2010, which was followed by the 9 track Ophelia Maxi-Single in 2011. Bella Lune toured through Europe in 2012, and headlined the Bram Stoker Film Festival in Whitby, England. In 2013, Bella Lune released their third album ‘Secrets’, which was the last album featuring guitarist and producer Kal3id. In 2015 Bella Lune released their fourth full length album ‘Tranzendance’, with the help of Mike Jenney on percussion. In 2018 Bella Lune released an album of covers, including songs originally done by Cocteau Twins, Siouxsie And The Banshees, New Order, Led Zeppelin, Massive Attack and others. On September 15, 2020 the band released their sixth full length album, Stardust. Bella Lune has released eight official music videos to date. They have been on several compilation CDs including Side-Line magazine’s Face The Beat Vol. 1 and 2, Gothic Magazine Compilation 54, Lunar Sea, E Ditoria, Zoundbies, Deathmass VII. They donate their talents and energy to charities including Childhelp, Locks Of Love, Halo Animal Rescue, Music and Memory and more. They are currently working on two new albums. The seventh album should be out sometime during the late summer or fall of 2020. 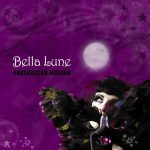 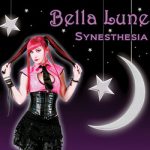 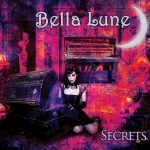 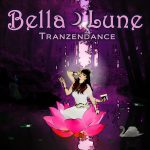 Bands/Artists/Performers/DJs Bella Lune has shared the stage with:

Bella Lune has performed live in the following countries:

Bella Lune has been published, reviewed or played on the radio in the following countries:

Click HERE for a list of Bella Lune friends, supporters and other artists we have worked with. 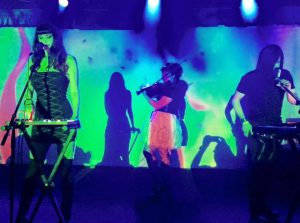